Born in Busto Arsizio, than resident of Sondrio until the degree in the Pavia University, were studied from 1947 in the Schools of Law and political Science, with a fellowship in the Ghsilieri College , as winner of a competition for the best students. In 1961 immediately after the degree, was appointed as assistant professor of public finance in the University of Pavia. Afterward, was acting and then associate professor of this discipline in the university of Milan, and subsequently of Urbino. In 1961 postdoctoral fellow University of Virginia, in 1960 was appointed Associate professor of Economics there. In 1961 became full professor of the university of Torino, were was chosen by Luigi Einaudi, as is successor, in the chair of “scienza delle finanze”, in the Law and Political Science Schools, where he taught also economic policy and international economics . From 1984 Professor of economic policy and then of Public Economics in the University of Rome, La Sapienza, is currently Emeritus Professor in the Department Public Economics and Law of this University of Rome. He is also external professor of the Mediterranean University of Reggio Calabria, were founded the Department of economics .He is one of the founders and Past President of the Public Choice Society and Honorary President of the International institute of Public Finance. He has written on many fields of theoretical welfare economics and of public economic theory, monetary and fiscal policy, the public finance, including some applied econometric topics and industrial economics and of cultural goods. He has been visiting professor of several UK and US universities and of the Brooking Institution and the International Monetary Fund. He has been Vice President of ENI, member of the Italian Chamber for the constituency Como Sondrio Varese and of the Senate for the Constituency of Sondrio, in the 1979 to 1994 years, Minister of the Italian Government from 1982 to 1987, president of the Industry Committee of the Chamber and of the Finance and Treasury Committee of the Senate. He lead the Italian socialist Party to the-new supply side market economics way of the Craxy period, He was policy advisor for several Italian Governments, for the OECD, the E. U., the U.N. and the World Bank. Columnist of Il Giorno, for which created the pages of economics, then of la Stampa and Panorama, il Foglio, currently for il Giornale. His bibliography currently includes more than 35 books and 350 papers in scientific and cultural journals Italian and International from 1950 to 2016. 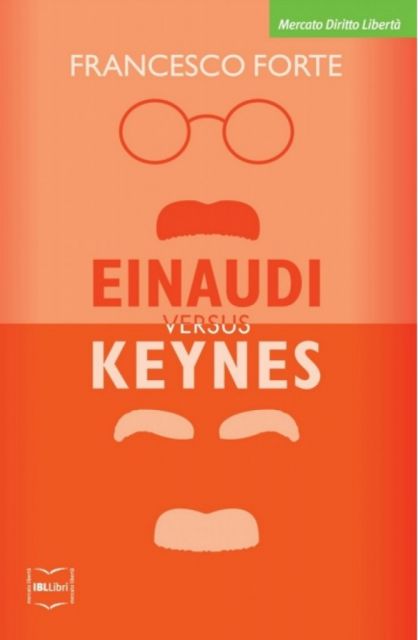 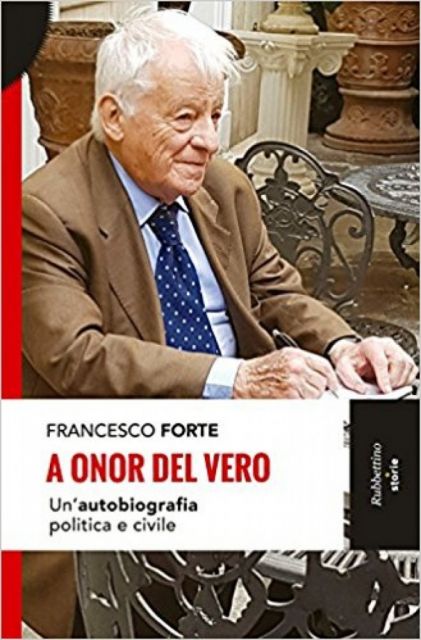 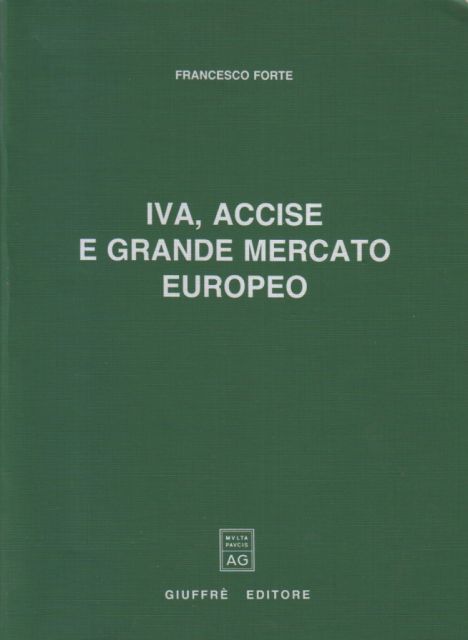